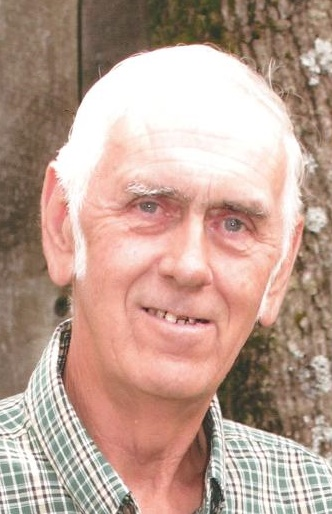 He was born March 12, 1950, in Terra Alta, a son of the late Charles Wade Feather and Loretta (Bishop) Duckworth.

Clarence graduated in 1968 from Terra Alta High School. He retired in 2015 from the Green River Group where he worked as a heavy equipment operator. He served on the Terra Alta town council and loved going to auctions and spending time on the farm. He was a classic car buff, especially Chevy, and enjoyed watching the Barrett-Jackson car auctions.

He was preceded in death by his in laws, Ray and Blanche Watring; two nephews, Michael Friend and Danny Joe Rhodes and a brother and sister in law, Charlie and Linda Himelrick.

Family and friends will be received at the Arthur H Wright Funeral Home in Terra Alta, on Tuesday, October 2, 2018 from 2-4 and 6-8 p.m. The funeral service will be 2pm on Wednesday, October 3, 2018, at the funeral home with Rev. Gene Turner officiating. Interment will follow in the Lenox Memorial Cemetery formerly the Lutheran Cemetery in Lenox.

Share Your Memory of
Clarence
Upload Your Memory View All Memories
Be the first to upload a memory!
Share A Memory
Plant a Tree