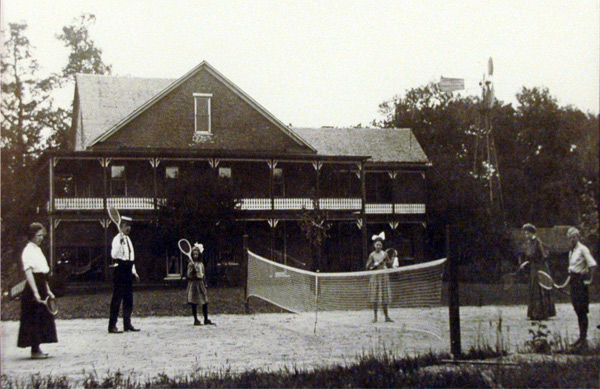 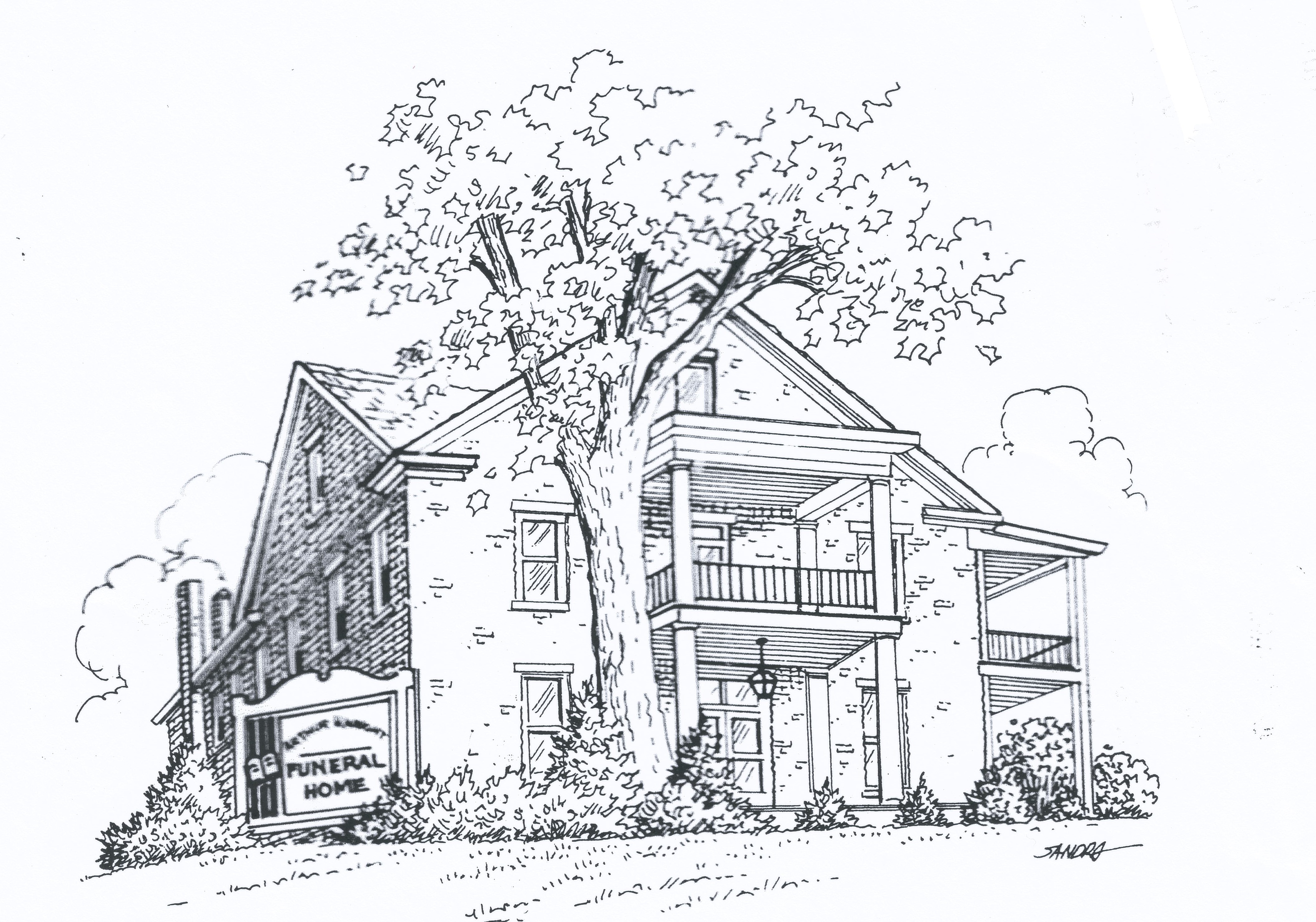 Adolphus Fike started in the funeral business in 1894 as a partner in the A.R. Fike undertaking in Eglon. He was a 1903 graduate of the Pennsylvania College of embalming. He was known as a man of many talents; farmer, merchant, contractor and of course undertaker. He was quite the entrepreneur. After moving his business to Terra Alta in 1907 he had many of Preston County firsts. He owned the first horse drawn hearse, first grave lowering device with grave grass and even purchased the first motorized hearse in 1917 (said to be a beautiful grey one).

The Fike-Watson Funeral Home conducted business in several different buildings in Terra Alta. In the early years it was housed in a building on Washington Street. In the 1930's the Fike-Watson Funeral Home, then owned by P.R. Watson Sr., Lulu Fike Watson and P.R. Watson Jr., purchased the old Casseday Motel and moved the business there. In 1966 John and Norma purchased the business. They soon purchased Sunset Hall on Highland Ave. and moved there. They conducted funerals downstairs and their residence was upstairs for 35 years. John was a 1945 graduate of Terra Alta High School and later graduated from the Cincinnati College of Mortuary Science. He also ran a successful ambulance service in conjunction with the funeral home. 1985 brought another change. Art and Sylvia Wright purchased the business and building and changed the name to Arthur H. Wright Funeral Home. They conducted services and made their residence in Sunset Hall until their retirement in 1995. At this time, Mark Spear and Sonia and Robby Greaser partnered and purchased the funeral home. This partnership continued until 2015 when they sold to Jerry and Jennifer Field. Sonia stayed on board and manages the day to day operations.

We are very proud of our 120 + year heritage. To this day we stay true to the principles and commitment to the community that our founder Aldolphus Fike started with so many years ago. 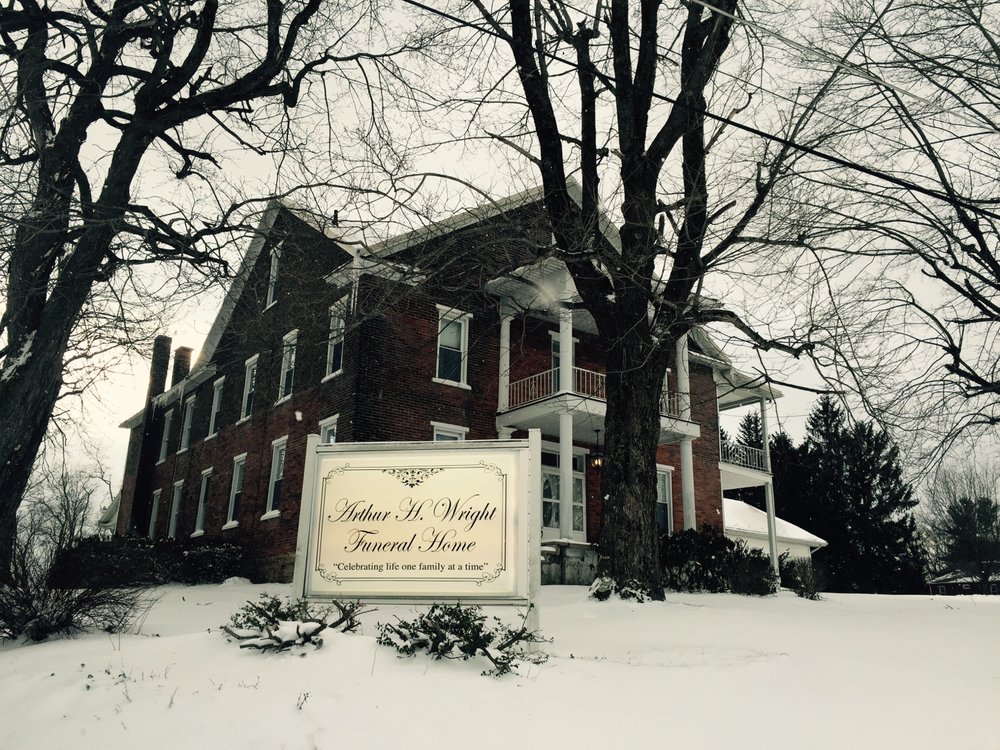 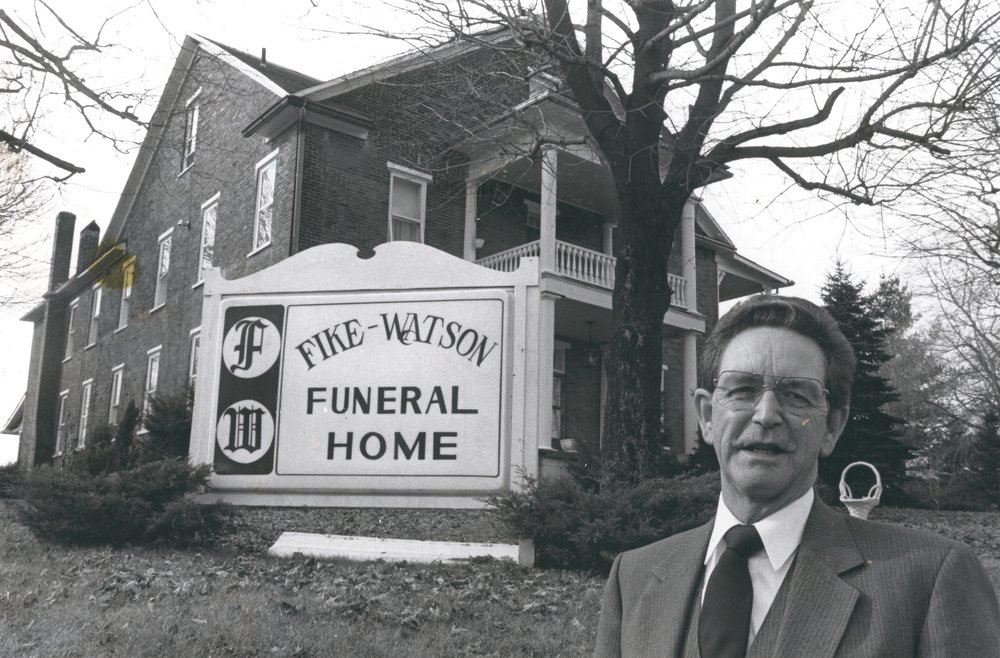 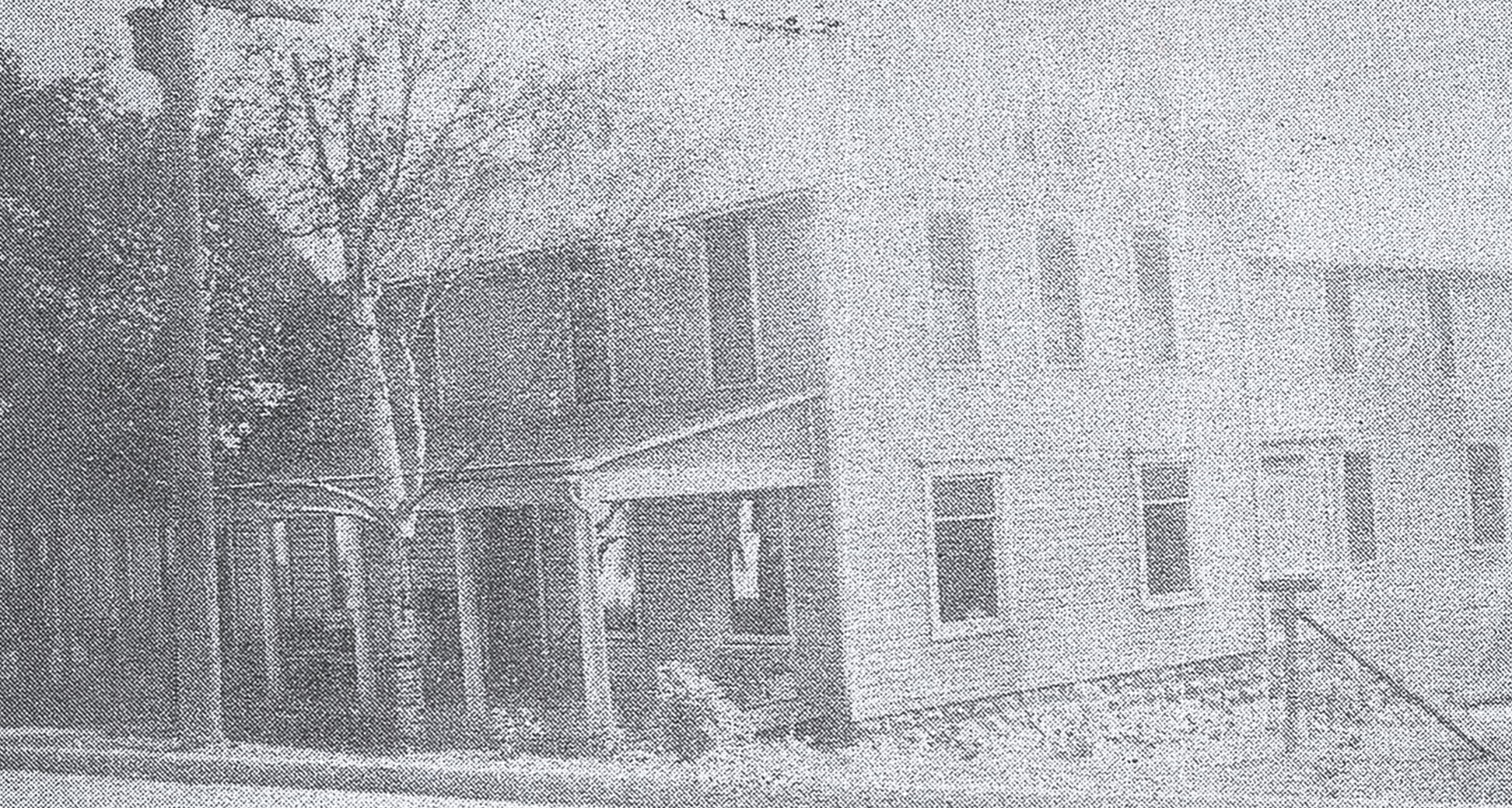 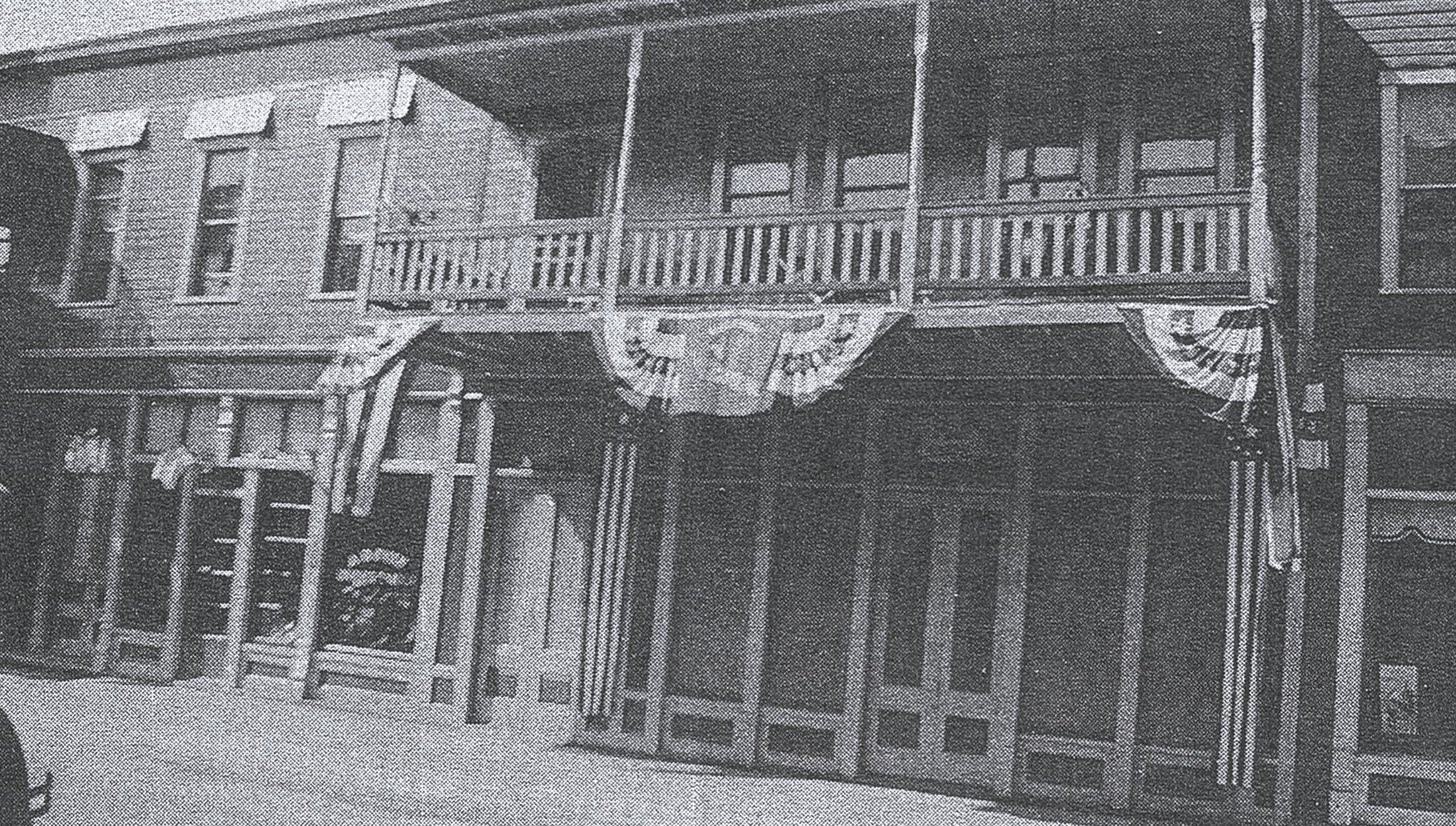