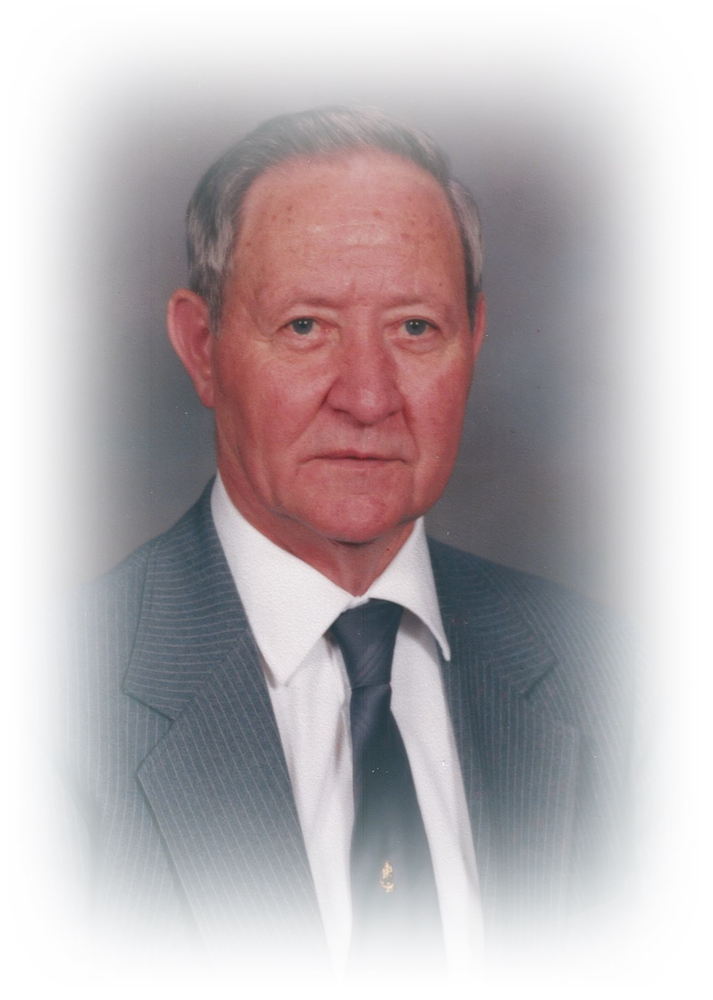 He was preceded in death by his first wife, Millicent (Frantz)Moats; his second wife, Alice Jeanette Moats; three brothers, Israel, Wade and Harry; and three sisters, Gwendolyn, Loretta and Deloris.

Family and friends will be received at the Arthur H. Wright Funeral Home in Terra Alta on Monday, February 18, 2019 from 11:00 am until the 1:00pm service time. Interment will follow at the Terra Alta Cemetery.

Condolences may be made at www.arthurwrightfuneralhome.com.

A Memorial Tree was planted for Rev. Leslie W.
We are deeply sorry for your loss ~ the staff at Arthur H Wright Funeral Home
Join in honoring their life - plant a memorial tree

Share Your Memory of
Rev. Leslie W.
Upload Your Memory View All Memories
Be the first to upload a memory!
Share A Memory
Plant a Tree