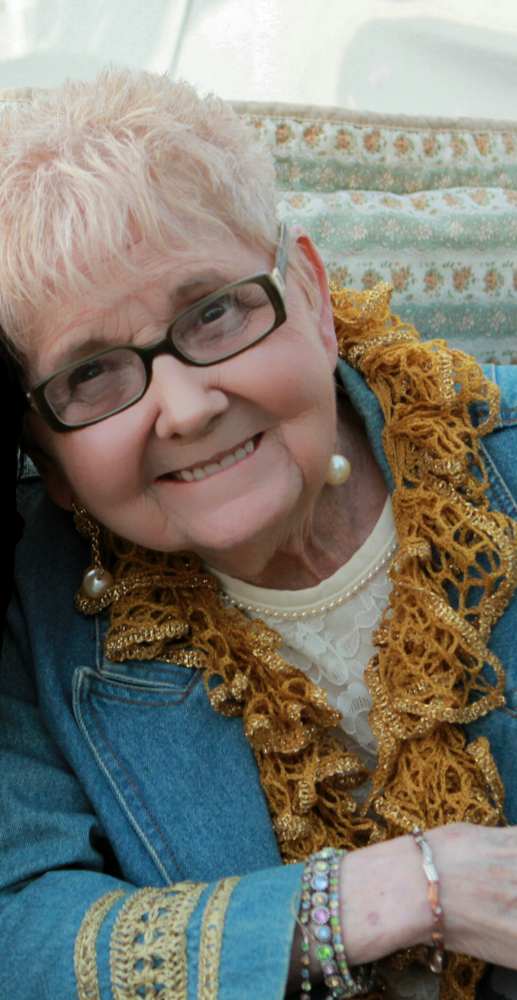 76, of Terra Alta, passed away peacefully at her home Saturday, October 20, 2018 surrounded by her loved ones and friends. Janet was born January 31, 1942 in Morgantown and graduated from Terra Alta High School in 1957 as the youngest member of her class. She later received a diploma from Business School and worked as a bookkeeper for Clem Teets Oil Company and later Preston Parts for over 30 years. She nourished her family and friends with love and lived her life to the fullest.
She was married to William U. Phillips, Jr. of Cumberland, MD from August 29, 1987 until his death on March 4, 2011.
Janet is survived by her daughter Kim and spouse Joe Powell of Accident, MD, who were her part-time caregivers for the last seven plus years; daughter Brenda and spouse Tom Teets of Arthurdale, WV; grandchildren, Lauren and spouse Dave Beitzel, Kaylan Powell and significant other Justin Bowman, Travis Teets and significant other Brittany Prunty, and Thomas Teets; great grandsons, Joseph Lee Bowman and Treyton Michael Teets.
She was preceded in death by her parents, Willard and Anna Lee Reckart, and lifelong friends, Shirley Smith and Norma Whitehair.
Janet was known for her themed parties and loved to dance. She was a Charter member of the Civic Club, past queen mother of the Terra Alta Red Hat Society and founding member of the Connection Club which met at her home every Monday night. Members include Mary Jo Gregg, Nancy Kelley, Ruthie Lipscomb and Sharon Roy.
Special thanks to her caregivers who lovingly cared for Janet as their own and allowed her to remain in her home, Ronda and Amber Blosser and Pam Glotfelty; Dr. Michael Schwarzenberg and staff for their medical attention through the years; and her lifelong friends Mary Jo Gregg and Leona Goff who supported and loved her always.
A “Celebration of Janet’s Life” will be held Saturday, August 24, 2019 at the Terra Alta Park Community Building at 1:00 p.m.  All are welcome to attend. Donations may be made in memory of Janet to the Terra Alta Ambulance Squad, 1124 E. State Avenue, Terra Alta, WV 26764 or WV Caring, P.O. Box 760, Arthurdale, WV 26520.