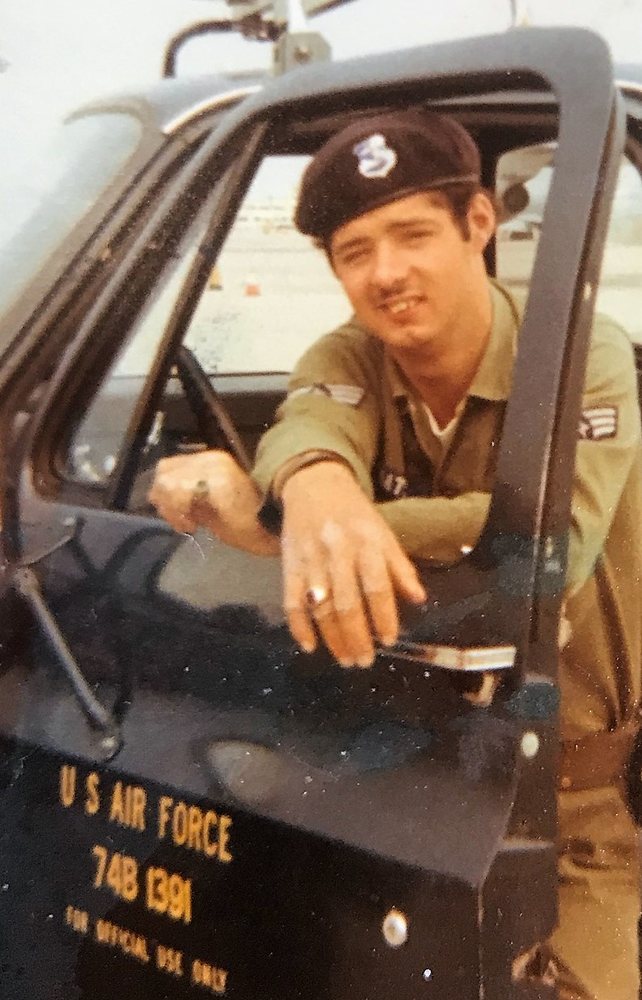 In addition to his parents, he was preceded in death by his wife, Patricia Moats.

Family and friends will be received at the Arthur H. Wright Funeral Home, Terra Alta on Monday from 5-8:00 p.m. and from 10:00 Tuesday, September 11, 2018 until the 11:00 time of service with Rev. Eric Beeman officiating. Burial will follow in the Aurora Cemetery with military honors provided Preston County Honor Guard and Andrews Air Force Base.

Share Your Memory of
Andrew
Upload Your Memory View All Memories
Be the first to upload a memory!
Share A Memory
Plant a Tree