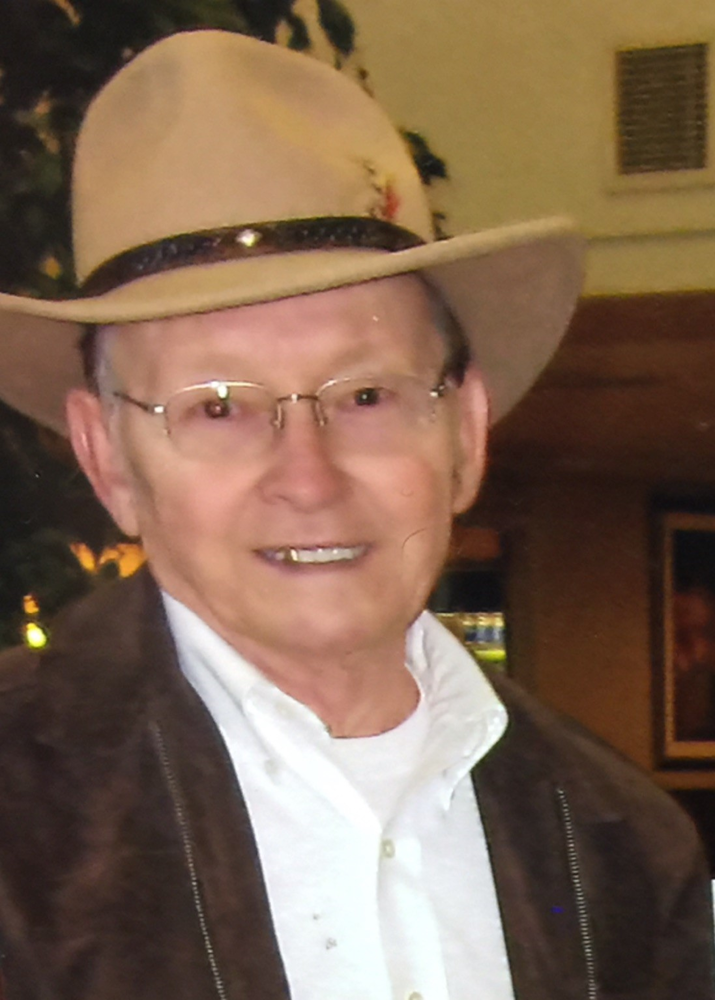 The son of the late Frank D. Roberts, Sr and Anna Mary Greathouse Roberts, he was born August 2, 1938 in Charleston, WV.

Buzz was a member of Hillcrest Chapel Church. He was an auto mechanic at Street's Garage in Masontown. He opened his own business, Hopemont Auto Repair, in Hopemont, and was still doing inspections and spreading Gods word until his recent illness. His main mission in life was to bring others to Christ for their salvation and make Heaven his home.

In addition to his parents, he was preceded in death by his first wife, Bonnie R. Casteel Roberts; one brother, Richard A. Roberts; three sisters, Roberta Jean Christopher, Betty Jean Thomas and Louann Carlton; one son, Tracy Jo Roberts and one great great granddaughter, Presley Ann.

Family and friends will be received at the Arthur H. Wright Funeral Home, Terra Alta on Friday from 2-4 and 6-8 and from 11:00 a.m. on Saturday, July 7, 2018 until the 12:00 noon time of service with Barry Kirk officiating. Burial will follow in the Oak Grove Cemetery.