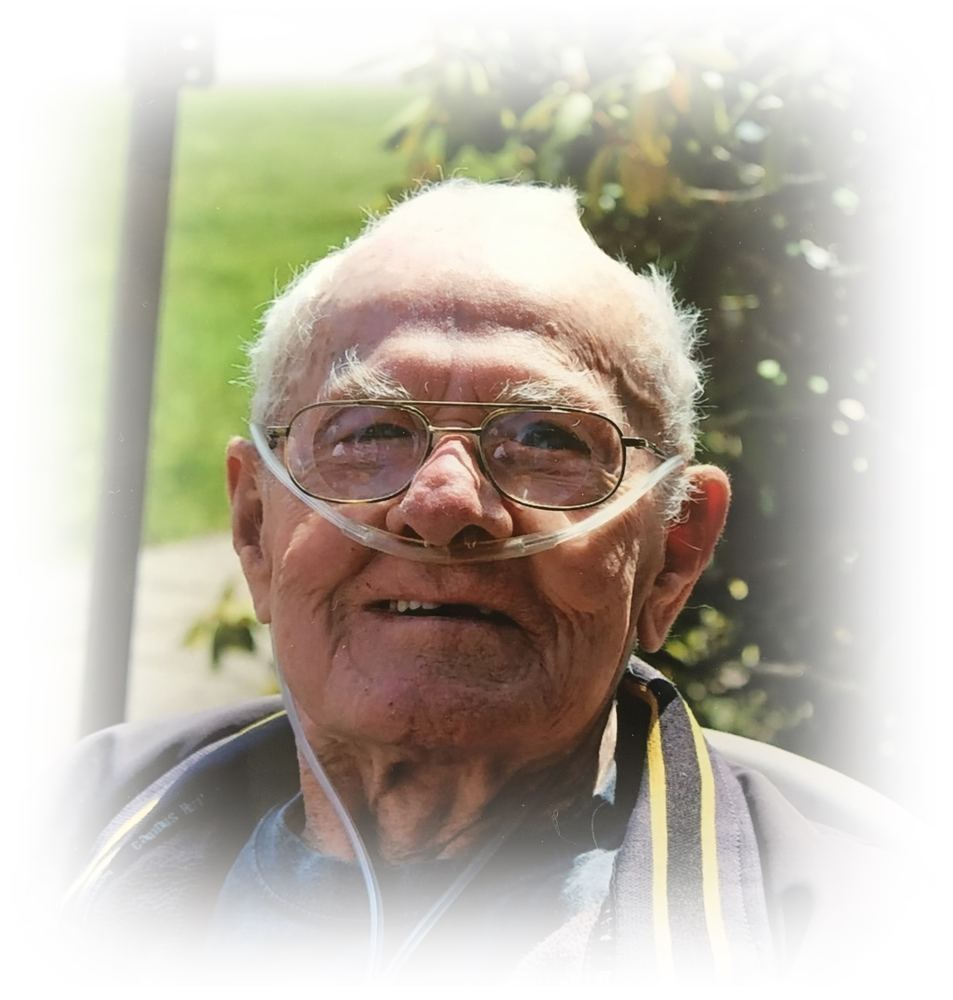 In addition to his parents, he was preceded in death by two brothers, Guy Feather and Thomas Feather and two sisters, Nelda Jean Davisson and Kathleen DeBerry.

Family and friends will be received at the Arthur H. Wright Funeral Home on Friday, June 1, 2018 from 3:00 – 6:00 p.m. A private family funeral service will be held later.

Share Your Memory of
Virgil
Upload Your Memory View All Memories
Be the first to upload a memory!
Share A Memory
Plant a Tree