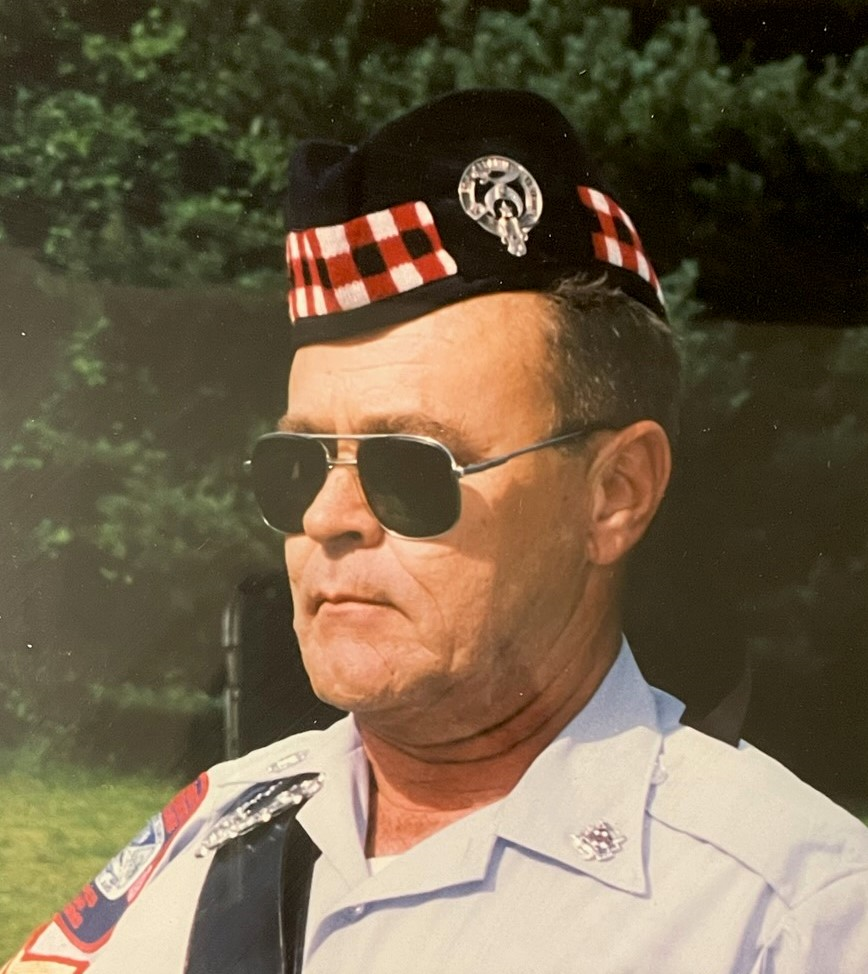 The son of the late Dalton Wayne and Florence Wilson Wolfe, he was born June 20, 1937 in Cranesville.

John was deputy Sheriff in Bakersfield, CA and worked on the Santa Fe Railroad in San Bernardino, CA. He moved back to MD in 1965 and started his own construction company. He built several homes and businesses in the Oakland area and the Trinity United Methodist Church in Terra Alta. He retired from Mountaineer Log and Siding Company.

Family and friends will be received at the Arthur H. Wright Funeral Home, Terra Alta on Friday from 6-8:00 p.m. with a Masonic service at  6:00 p.m. and from noon on Saturday January 7, 2023, until the 1:00 p.m. time of service with Rev. Gina Frazee officiating. Burial will follow in the Miller Cemetery at Hoye Run.

Share Your Memory of
John
Upload Your Memory View All Memories
Be the first to upload a memory!
Share A Memory
Plant a Tree