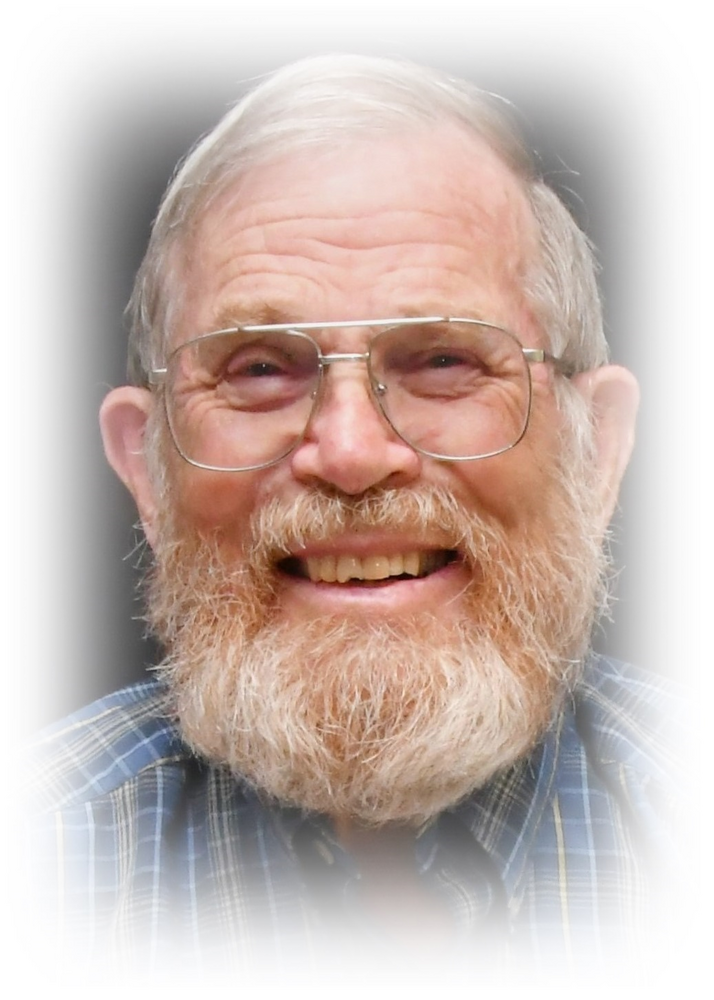 Lewis Albert Durst, 91, of Aurora, passed peacefully on Saturday, December 3, 2022, at home with family by his side.

He was a 1949 Aurora High School graduate, played on the basketball team and was a member of the FFA. He loved farming, gardening, woodworking and spending time with his family. His love of farming on the Durst Farm won him the "Farming for Better Living" award and was recognized in 2009 as a Century Farm by the WV Dept. of Agriculture. He was a lifelong member of the Amboy United Methodist Church, having held offices of trustee and Sunday school superintendent. He was a member of the Aurora IOOF as Nobel Grand officer as his last title.

He is survived by a son, Bradley and Lori Durst of Aurora; a daughter, Carla and Danny Summers of Morgantown; four grandchildren, Meghan and Reece McGregor, Kendra and Aaron Alexander, Eric and Maureen Durst and Travis Summers; five great- grandchildren, Ainsley and Avery Alexander, Genevieve "Evie", Gwen and Jacob Durst and many nieces and nephews.

He was preceded in death by his loving wife of 59 years, Hazel Coliene (Wilt) Durst; a son, Lewis Craig Durst and a sister, Delaine Travis.

Family and friends will be received at the Amboy United Methodist Church on Monday, December 5, 2022, from 6 – 8pm and on Tuesday, December 6, 2022, from 10am until the 11am service with Pastor Sabrina Tenney officiating. Burial will follow in the Aurora Cemetery, Aurora, WV.

Condolences can be extended to the family at www.arthurwrightfuneralhome.com.

Share Your Memory of
Lewis
Upload Your Memory View All Memories
Be the first to upload a memory!
Share A Memory
Plant a Tree