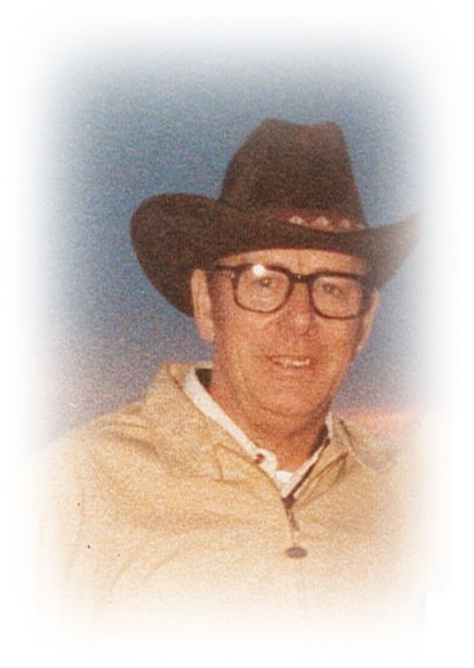 He was born on April 18, 1928, in Swanton MD, the son of the late Hubert Henry and Beulah Bertha (Beckman) Foy.

A Korean War Army Veteran who served as an MP enjoyed hunting, including many trips out west.

He was a loving husband, father and grandfather.

In addition to his parents, he was preceded in death by two sisters, Betty Savage and Doris Howell and brother, Carlton Foy.

Friends and family may call at the Arthur H. Wright Funeral Home in Terra Alta on Tuesday, September 27, 2022, from 11 a.m. until the 1pm service time with Rev. Charles May officiating. Interment will follow in the Terra Alta Cemetery. Military rites will be conducted by the Preston County Honor Guard and the WVANG Honor Guard.

In lieu of flowers, Donations can be made in James's memory, to the Amedisys Hospice of Morgantown, 5007 Mid Atlantic Dr., Morgantown, WV 26508. The family greatly appreciates the nurses for their care.

Condolences may be extended online to the family at www.arthurwrightfuneralhome.com.

Share Your Memory of
James
Upload Your Memory View All Memories
Be the first to upload a memory!
Share A Memory
Plant a Tree