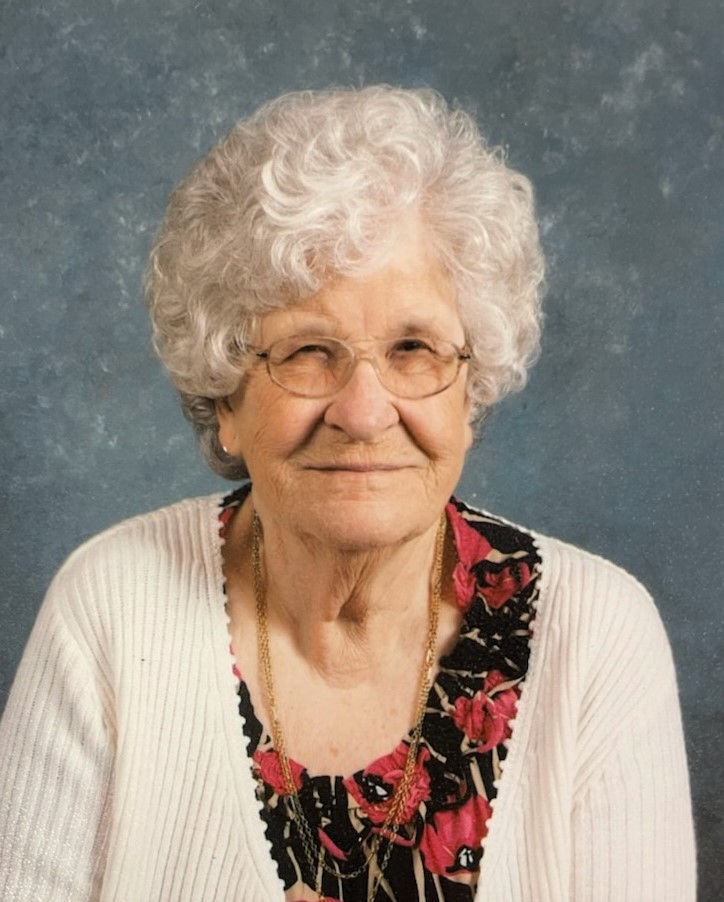 92, of Aurora died Thursday September 1, 2022 at home surrounded by family.

The daughter of the late Homer Dayton and Sophia Daisy Wotring Lipscomb, she was born July 24, 1930 in Aurora and was the last surviving member of her immediate family.

Bonnie retired from Hopemont Hospital. She enjoyed quilting and sewing. She was a loving mother, grandmother, and great grandmother.

In addition to her parents, she was preceded in death by four brothers and two sisters, and a grandson, Ricky Nice.

In lieu of flowers, donations may be made in her memory to Amedisys Hospice Foundation, 5006 Mid Atlantic Drive, Morgantown, WV   26508

Family and friends will be received at the Arthur H. Wright Funeral Home, Terra Alta from 11:00 a.m. on Saturday September 3, 2022 until the 2:00 p.m. time of service with Pastor Sam Moon officiating. Burial will follow in the Aurora Cemetery.

Share Your Memory of
Bonnie
Upload Your Memory View All Memories
Be the first to upload a memory!
Share A Memory
Plant a Tree