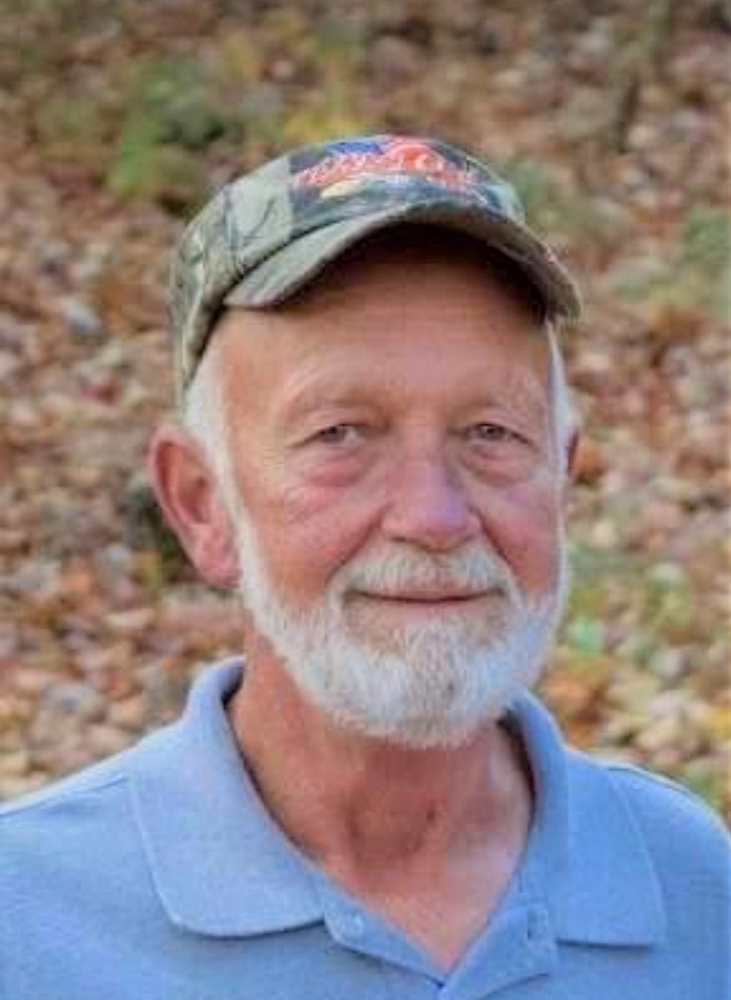 He worked at Chemetals Magenese Plant until it closed. He owned and operated Kenny's Auto Sales and the Corinth Servicenter and Restaurant.

He was a member of Crellin Assembly of God Church.

He is survived by his wife of 57 years, Florence Reckart Friend; three children and spouses, Ronald and Janet Friend of Addison, PA; Lisa and Wayne Fike of Kannapolis, NC and Angie and Bryan Pressnell of Mt. Olive, AL; eight grandchildren; eight great grandchildren; two sisters and spouses, Linda and Arden Huffman of Harman and Patricia and Jim Johnson of Shawsville, VA; a step brother, Wayne and Melissa Soult of Newport, NC; half brother, Matthew Friend of Lansford, PA; and his sweet little side kick, "Tippy".

In addition to his parents, he was preceded in death by an infant brother, Roger Friend.

Family and friends will be received at the Arthur H. Wright Funeral Home, Terra Alta on Tuesday from 5-8:00 p.m. and from 10:00 a.m. Wednesday June 15, 2022 until the 11:00 a.m. time of service with Pastor Carl Fike officiating. Burial will follow in the Ashby Cemetery, Crellin, MD.

Condolences may be made at arthurwrightfuneralhome.com

Share Your Memory of
Kenneth
Upload Your Memory View All Memories
Be the first to upload a memory!
Share A Memory
Plant a Tree