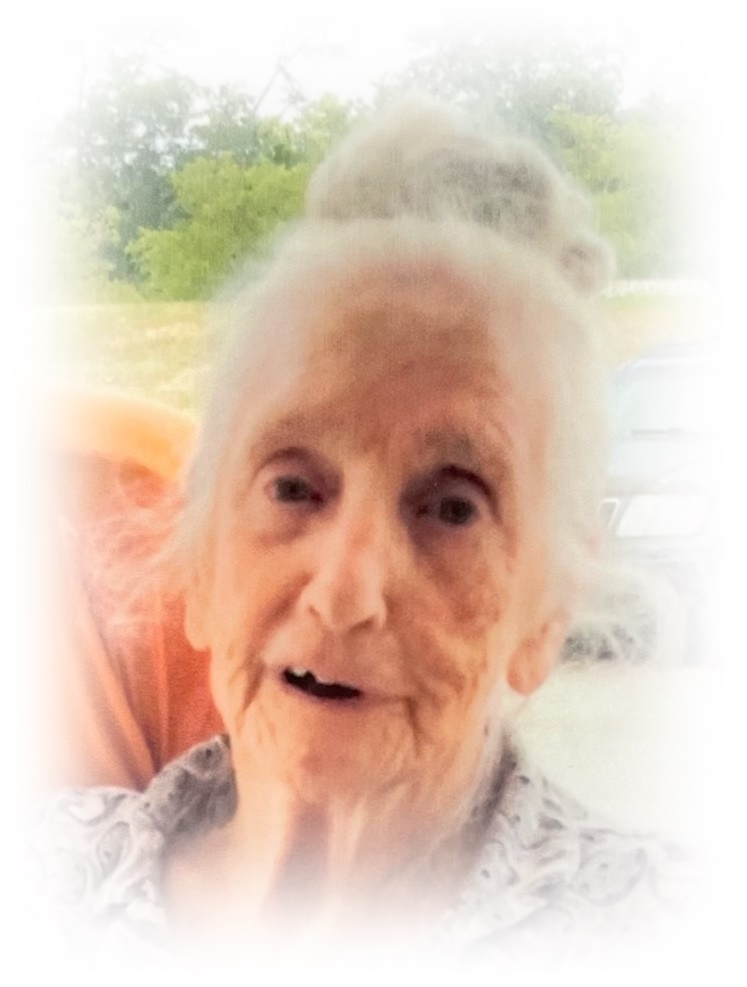 She loved flowers and gardening. She worked at the chicken plant in Oakland, was a cook at several restaurants and at Weber's greenhouse.

In addition to her mother, she was preceded in death by her husband, Hurley Teter; a daughter, Maxi Teter; two sons, David and Charles Teter; one sister, Barbara Fishel and two brothers, Clayton Moats and Steven Moats.

There will be a graveside service at the Aurora Cemetery on Monday April 11, 2022 at 3:00 p.m. with Pastor Sam Moon officiating. Burial will follow.