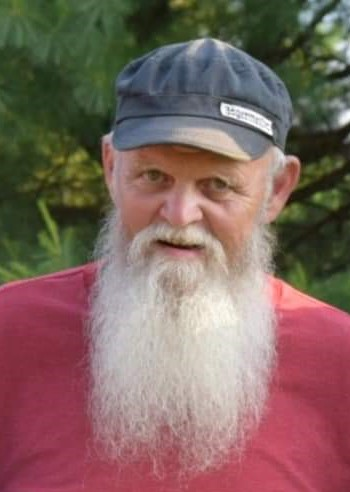 Charles S. “Buzzy” Friend, Sr.,»(Do not delete this line. It does not print.  Text that is to appear on web must be entered before this line)

72 of Morgantown died Friday January 28, 2022, at Mon General Hospital surrounded by his family, in Morgantown.

He graduated from Terra Alta High School in the class of 1967.  He served in the U.S. Army.  He retired from the Morgantown Post Office as a letter carrier after 41 years of service. He decided to work at Duncan Donuts and ended up being a mentor to many young adults.  He was an auctioneer for Elliott and Friend Auctions.

Buzzy was a baseball coach for his boys from T-Ball through Babe Ruth League.  He was a member of the VFW, American Legion and Eagles.  He was the corn hole champion and enjoyed camping.  He enjoyed watching his grandchildren in demolition derbies and GNCC racing. He was a die-hard Harley Davidson rider.

In addition to his parents, he was preceded in death by a son, Charles S. Friend, Jr. and a sister, Arletta Friend.

Family and friends will be received at the Arthur H. Wright Funeral Home, Terra Alta on Sunday, February 6, 2022, from 2-6 p.m. and from 10:00 a.m. on Monday, February 7, 2022 until the 11:00 a.m. time of service with Bob Murphy officiating.  Military services will be provided by Preston County Honor Guard.  Burial will follow in the Centenary Cemetery.

Share Your Memory of
Charles
Upload Your Memory View All Memories
Be the first to upload a memory!
Share A Memory
Plant a Tree