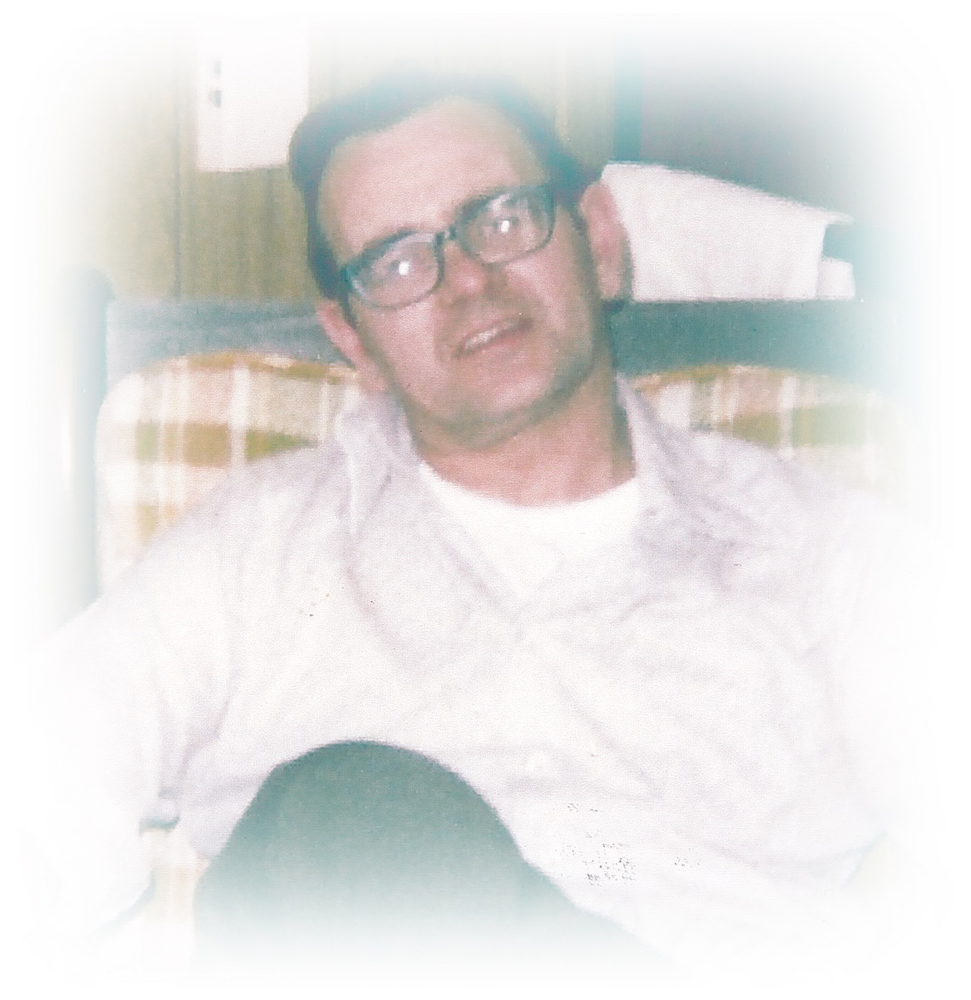 Ronald "Ron" Lothry, 82, of Terra Alta, went home to be with his Lord and saviour on Friday, December 31, 2021, due to complications of Parkinson Disease, which he endured and battled for 13 years.

Ron was a lifelong resident of Terra Alta. He was born April 16, 1939, in Terra Alta, a son of the late Frank Adams Lothry and Louise W. Powers Lothry.

Ron was a loving husband, father, and grandfather. He served our country in the U.S. National Guard. He retired in 1962, after working for many years, from the age of 16, for E.S. Evans and Clem Teets Oil Company as a truck driver, salesman and warehouse manager. He was a member of the Trinity United Methodist Church in Terra Alta. Ron loved working to take care of his home, lawn, birds and cats. His grandchildren were his joy in later life.

Ron was a soft spoken man. His son called him the most honorable man he ever had the priviledge to know. He was his father, teacher and best friend.

Friends and family may call at the Arthur H. Wright Funeral Home in Terra Alta on Sunday, January 2, 2022, from 4 to 6 p.m. and on Monday, January 3, 2022, from 12 noon until the 1 pm service time at the Trinity United Methodist Church, 102 Third Street, Terra Alta, WV 26764 with Rev. Eric Beeman and nephew, Robert E. Lee officiating. Interment will follow in the Terra Alta Cemetery.

Condolences may be extended online to the family at www.arthurwrightfuneralhome.com.

Share Your Memory of
Ronald
Upload Your Memory View All Memories
Be the first to upload a memory!
Share A Memory
Plant a Tree