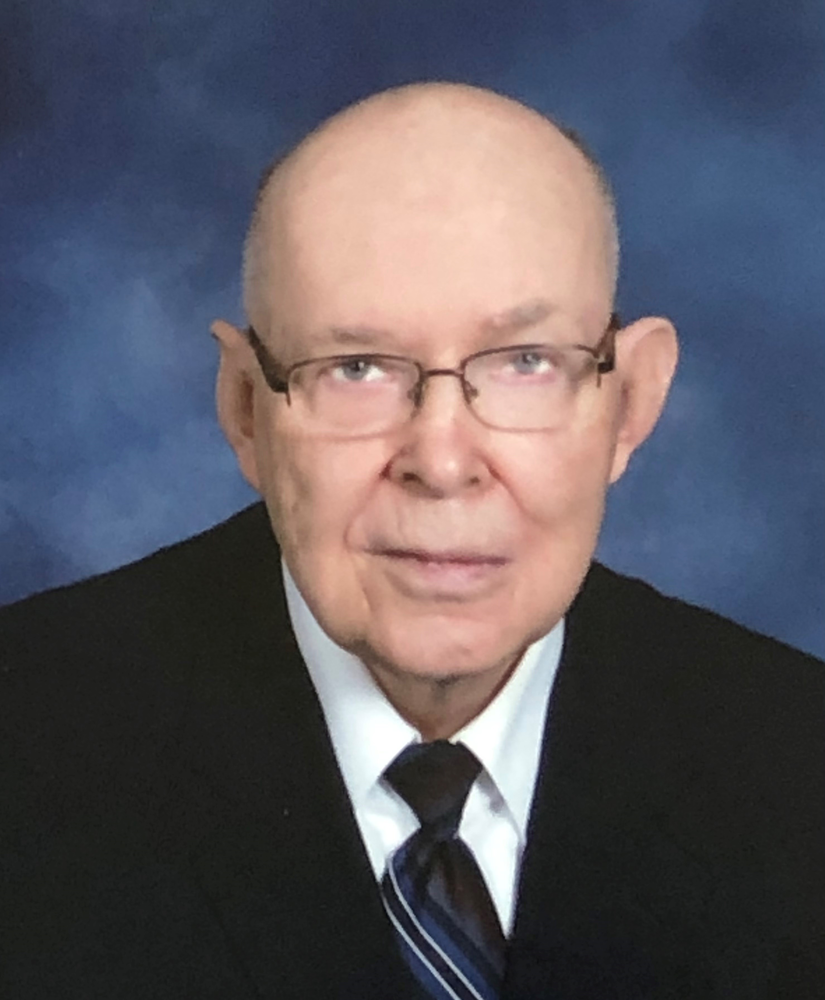 Howard Merle Metheny of Terra Alta, WV, passed away peacefully May 1, 2021 at the age of 81 in his family's home in Brunswick, GA surrounded by loved ones. Howard was born June 27, 1939 in Howesville, WV, to the late Dolly Marie and Arlington Donald Metheny. He was the third of four sons.

He will be missed by many, especially his wife of 61 years, Barbara, his children, daughter Kimberly Trujillo of Morgantown, WV and son, Timothy Metheny(Sherry) of Brunswick, GA. Howard was a proud grandfather to two granddaughters, Danni Neeld(Josh) and Kayla Melvin(Max) and one grandson, Travis Trujillo and three great grandchildren, Maci Kaye Neeld, Ella Harper and Berkley Elaine Melvin. He was a beloved brother to Everett Metheny(Beverly) of Ridgely, WV., sister-in Law Betty Metheny of Tunnelton WV, Peggy Metheny of Terra Alta WV, and Virginia Dewitt of Newburg WV.

In addition to his parents Howard was preceded in death by a sister Elva Laurie and two brothers, Donald Duwaine and Earnest Delano Metheny, a sister-in-law Naomi Hershman, brothers-in-laws Carl Hershman and Darrell Dewitt, and a daughter-in-law Marcia Kaye Metheny.

Howard enjoyed working and serving his community. He retired from Clear Mountain Bank after 44 years. He began his career as a teller at The Terra Alta Bank and worked his way up to president. Howard stayed on with the bank following the merger with Bruceton Bank to form Clear Mountain Bank where he served as a board member up to the time of his passing. Howard was a longtime member of the Rotary Club and was active in starting the Terra Alta Library and served on the Library Board. He was a former Mayor of Terra Alta WV, as well as a founding member of Faith United Methodist Church where he was a trustee and served numerous capacities in the church.

In addition to spending time with his family, Howard enjoyed hunting and always looked forward to the fall hunting season and spending time in the woods. He loved sports, especially attending local high school and youth games when he could and enjoyed watching his beloved team, the WVU Mountaineers, no matter which sport. Howard's greatest passion was working on his property where the woods and stream brought him peace.

The book of Proverbs tells us that those who honor God and live by his laws will leave behind a memorable legacy. While Howard will leave a void in our family that will never be filled, there are plenty of fond memories because of the life he chose to live serving our Lord, his family and community.

The celebration of Howard's life will take place at Faith United Methodist Church from 1:00 p.m. on Saturday July 31, 2021 until the 2:00 p.m. time of service with Pastor Daniel Fulton officiating.  Burial will follow in the Faith Cemetery.

Share Your Memory of
Howard
Upload Your Memory View All Memories
Be the first to upload a memory!
Share A Memory
Plant a Tree