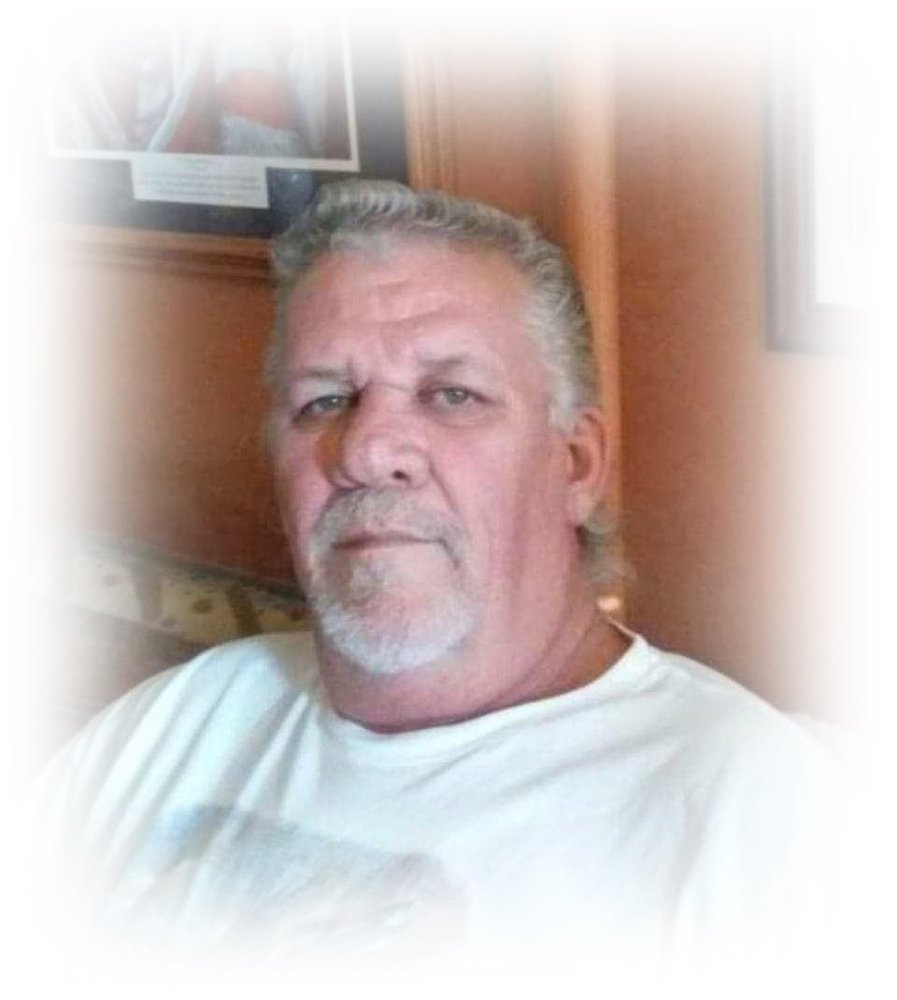 He was born June 17, 1948 in Aurora a son of the late Russell Bohon and Vaughna (Loscar) Bohon.

Roger worked many years as a carpenter, coal miner and later a truck driver and earned the Million Mile Safe Driver Award. He proudly served his country in the U.S. Army during the Vietnam War and was a graduate of Aurora High School.

In addition to his parents, Roger was preceeded in death by one sister, Elizabeth Ann Bohon.

To honor his wishes cremation services will be provided by the Arthur H. Wright Funeral Home in Terra Alta. Inurnment will be in the WV National Cemetery in Pruntytown on June 26, 2020 at 11:00 a.m. with the Preston County Honor Guard officiating.

Condolences may be made at www.arthurwrightfuneralhome.com.

Share Your Memory of
Roger
Upload Your Memory View All Memories
Be the first to upload a memory!
Share A Memory
Plant a Tree