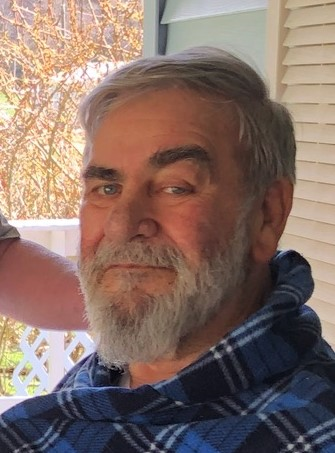 73, of Terra Alta, Saltlick Community, died Monday November 18, 2019 at home with loving family by his side.

The son of the late Thomas and Mary Lee Williston Lewis, he was born April 8, 1946 at Saltlick.

He lived in Washington DC for 14 years and worked as a steel worker and heavy equipment operator. He returned home to Saltlick for the simpler life. He was an avid hunter and outdoorsman. He enjoyed woodworking.

Jerry was a good kind man that everyone loved and was always willing to lend a helping hand. He was the jokester of the family and loved to make people laugh!

He was a wonderful husband, father, grandfather, brother and friend.

He is survived by his devoted wife of 44 years, Kathy Lewis; two daughters, Kayla Lewis of Oakland and Kimberly Barrett of Lothian, MD; his brother and best friend, Ralph Lewis and wife JoAnn of Terra Alta and his other brother Gary Lewis and wife Debbie; two sisters and spouses, Linda and Richard Williams of Ford City, PA and Rebecca and Gordon McCleod of Beckley; sisters-in-law, Ruth Lipscomb of Terra Alta and Wanda and Sue Lewis, both of Baltimore, MD; five grandchildren: Kinsey and Adrian Wiles and Donald, Doniqua and Donell Barrett; several nieces and nephews including special ones Brad, Tony, Sam, Miah and Ava.

In addition to his parents, he was preceded in death by three sons, Tracy, Michael and Jefferson; three brothers Nicholas, Charles and Thomas Lewis; and brother-in-law, George Lipscomb.

At Jerrys request, cremation services will be provided by Arthur H. Wright Funeral Home, Terra Alta with a celebration of life held at later date.

Share Your Memory of
Jerry
Upload Your Memory View All Memories
Be the first to upload a memory!
Share A Memory
Plant a Tree