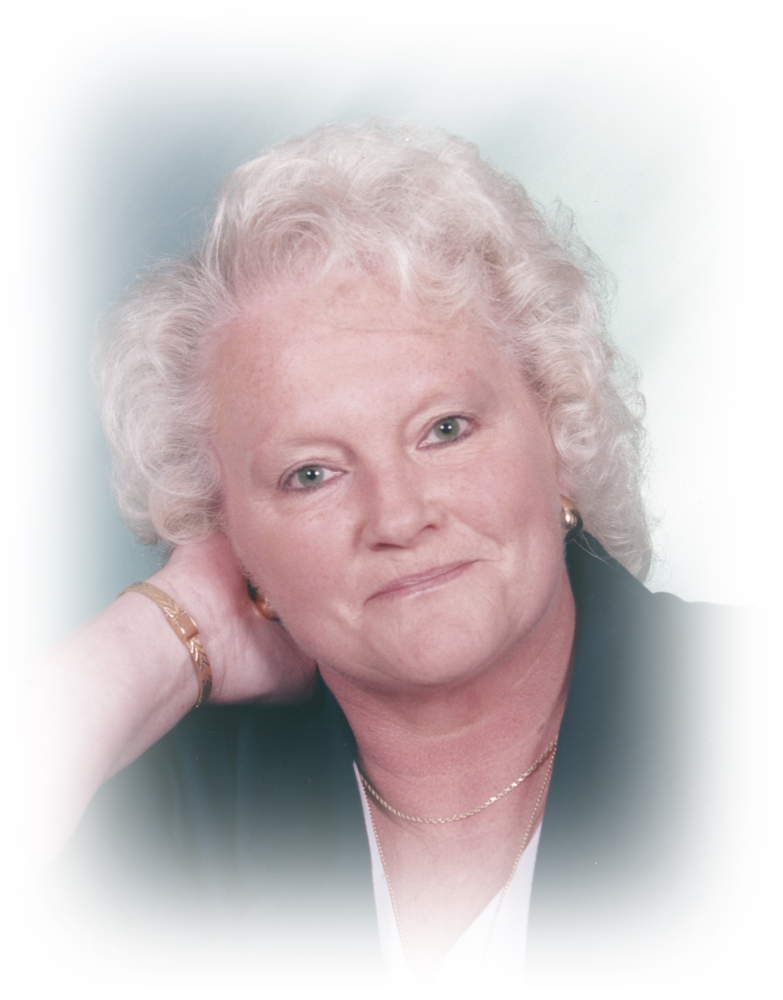 She was born in Albright, WV on November 4, 1944 a daughter of the late Chester Floyd Wilhelm and Mabel Arlene (Stone) Wilhelm.

Wanda was a loving mother, grandmother and great grandmother. She loved cooking, canning, sewing, crafting and gardening. She worked for many years at Bausch and Lomb, Alpine Lake Resort and the Dairy Queen.

She was preceded in death by her ex-husband, John "Jack" Richard Harmon and one sister, Barbara Louella Messenger.

Friends may call at the Arthur H. Wright Funeral Home in Terra Alta on Monday October 7, 2019 from 4 to 8 p.m. and on Tuesday October 8, 2019 from 10 a.m. until the 11 a.m. service with Reverend Eric Beeman officiating. Burial will follow at the Terra Alta Cemetery.

Condolences may be extended to the family online at www. arthurwrightfuneralhome.com.