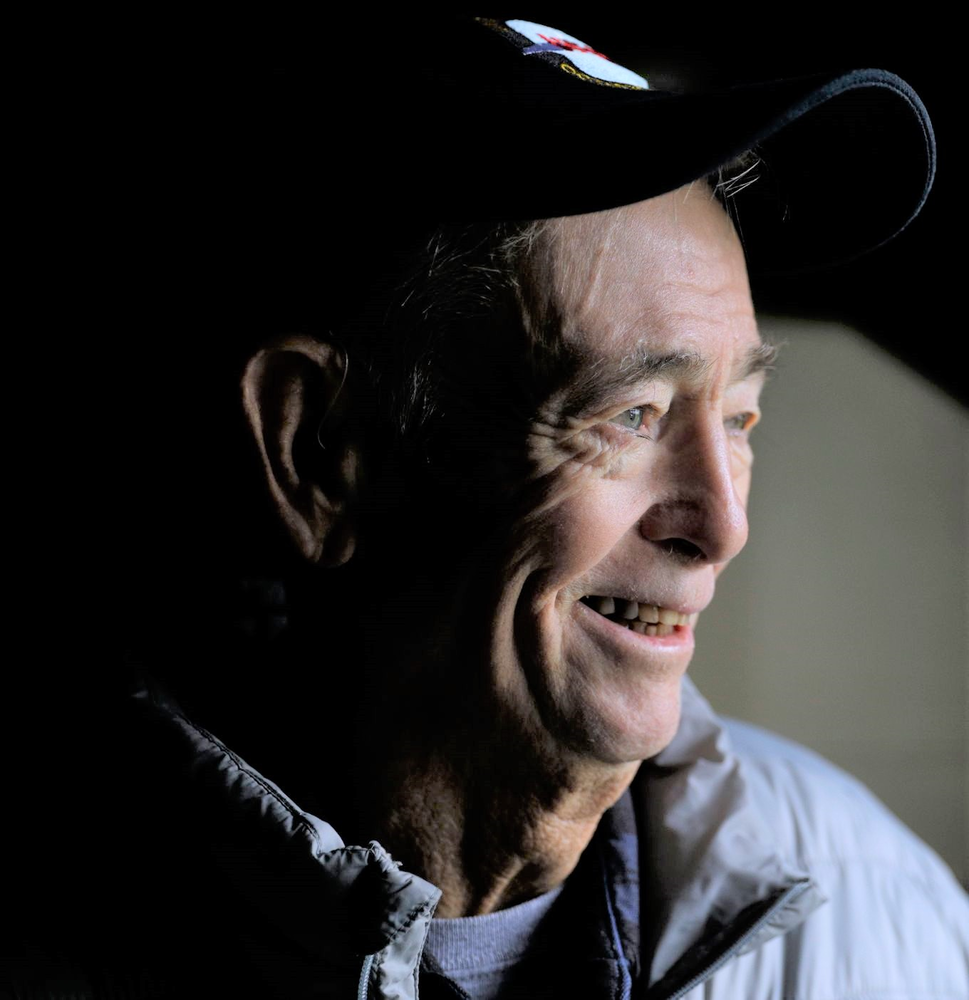 His passion for flying led him to a life-long career in aviation. He started as a helicopter mechanic in Englewood, CA.  He then went to work for Sikorsky Helicopter in Bridgeport, CT where he worked on the very first Sikorsky helicopter ever built (called Sikorsky 1).  He then moved to Williamstown, WV where he worked as a fixed wing and helicopter mechanic for the US Army National Guard out of Parkersburg, WV and also earned his fixed wing flying license on the side.  While a mechanic for the Army National Guard, he attended US Army Helicopter Flight School in TX and AL and earned his helicopter rating.  He then flew as a corporate fixed wing airplane pilot for the State of WV and the Governor of WV. Accepting a position with Tennessee Gas Pipeline, he moved to Mt. Sterling, KY where he flew pipeline patrol in a helicopter for 26 years, including 2 ½ years in Houston, TX as the senior corporate pilot for Tenneco.  After returning to KY from TX, he again flew pipeline patrol and he and wife Polly founded Kentucky Airmotive, Inc. - the Fixed Base Operator at the Mt. Sterling-Montgomery County Airport.  As he flew the gas lines for Tennessee Gas Pipeline, Polly ran the airport business until he retired from Tennessee Gas in 1994. In 2000, he and Polly retired from Kentucky Airmotive, Inc.   He served as Airport Manager and was a consultant to the Mt. Sterling-Montgomery County Airport Board.

He loved to fly, build, and re-build airplanes.  His passion for flying led to a lifetime career in aviation which he passed to his two sons.  He was active in the lives of his three children throughout their childhood and adult lives.  He led by example teaching his children that honesty and integrity should encompass every decision both personally and professionally.  Respect for others and treating everyone the same is what made him a successful father and businessman.

Other interests included hunting and golfing, but nothing gave him greater joy than seeing his children - Rodney, Becky, and Danny - happy and  successful.  He was proud of his grandchildren and took pleasure in watching his great-grandchildren begin their journey in life.  His legacy will live on through the lessons he taught them and the example he set for them.

Share Your Memory of
Ronald
Upload Your Memory View All Memories
Be the first to upload a memory!
Share A Memory
Plant a Tree