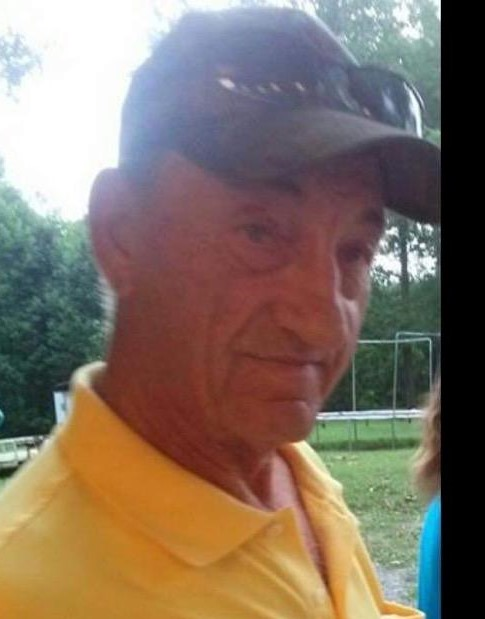 The son of Betty Strawser of Corinth, and the late Grant Hardesty, he was born June 22, 1947 in Crellin, MD.

He enjoyed hunting, fishing and spending time with family. He was a loving son, father, brother and grandfather.

In addition to his father, he was preceded in death by his wife, N. Deborah "Debbie" Hardesty in 2002; an infant son and a brother, Roy Hardesty.

Family and friends will be received at the Arthur H. Wright Funeral Home, Terra Alta on Tuesday from 2-4 and 6-8 and from 10:00 a.m. on Wednesday, June 12, 2019 until the 11:00 a.m. time of service with Rev. Stanley Waybright officiating. Burial will follow in Garrett County Memorial Gardens, Oakland, MD.

Share Your Memory of
Ray
Upload Your Memory View All Memories
Be the first to upload a memory!
Share A Memory
Plant a Tree