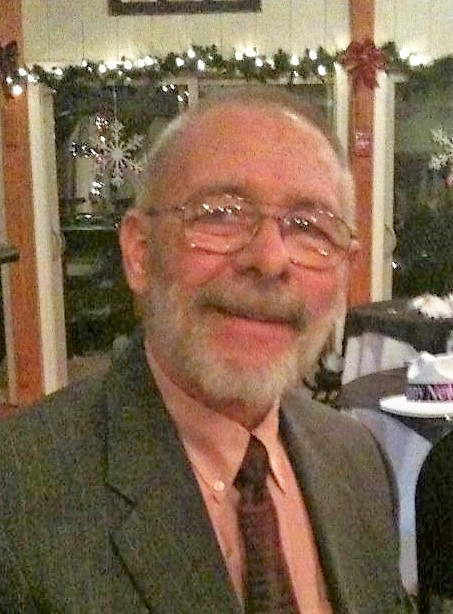 It is with great sadness that the family of David Harold Tucker announces his passing after a courageous battle with cancer on Thursday, November 1, 2018 just two days prior to his 46th wedding anniversary at the age of 66 years.

David graduated from Morgantown High School and attended WVU before enlisting in the U.S. Navy and serving from April 1971 to September 1979 during the Vietnam War. While serving in the Navy, Dave was stationed in the Philippines and Japan (where his older daughter Bevian was born) and Yakima Washington. He then embarked on a career with the National Security Agency serving for an additional 33 years. He and his wife retired from federal service in January 2013 leaving Sykesville, MD in September 2014 and establishing their retirement home in Alpine Lake Resort in Terra Alta, WV where he has resided until his death.

He has served on the Alpine Lake Public Utilities Company (ALPUC) Board of Directors since February 2013 using his telecommunication skills to assist the community during the initial modernization of the utilities systems. Dave was a diehard WVU Mountaineer fan.

In addition to his parents, he was preceded in death by a sister, Melody Leah Tucker Ritchie.

A Celebration of life will be held for Dave at the Arthur H. Wright Funeral Home, Terra Alta on Monday, November 5, 2018 from 2-4 and 6-8 with a Farewell and following seas service to be held at the Boathouse at Alpine Lake on Sunday, November 11, 2018 at 2:00 p.m.